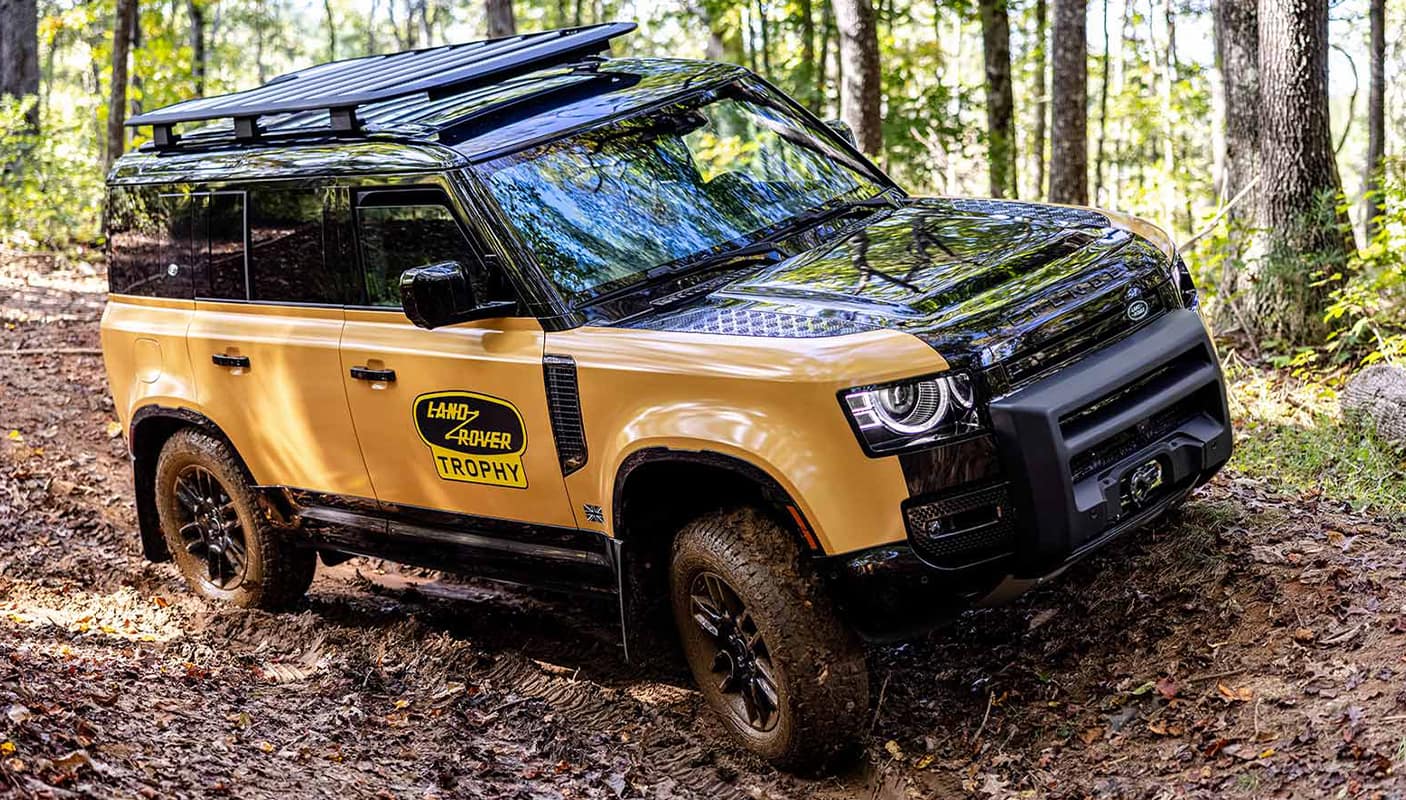 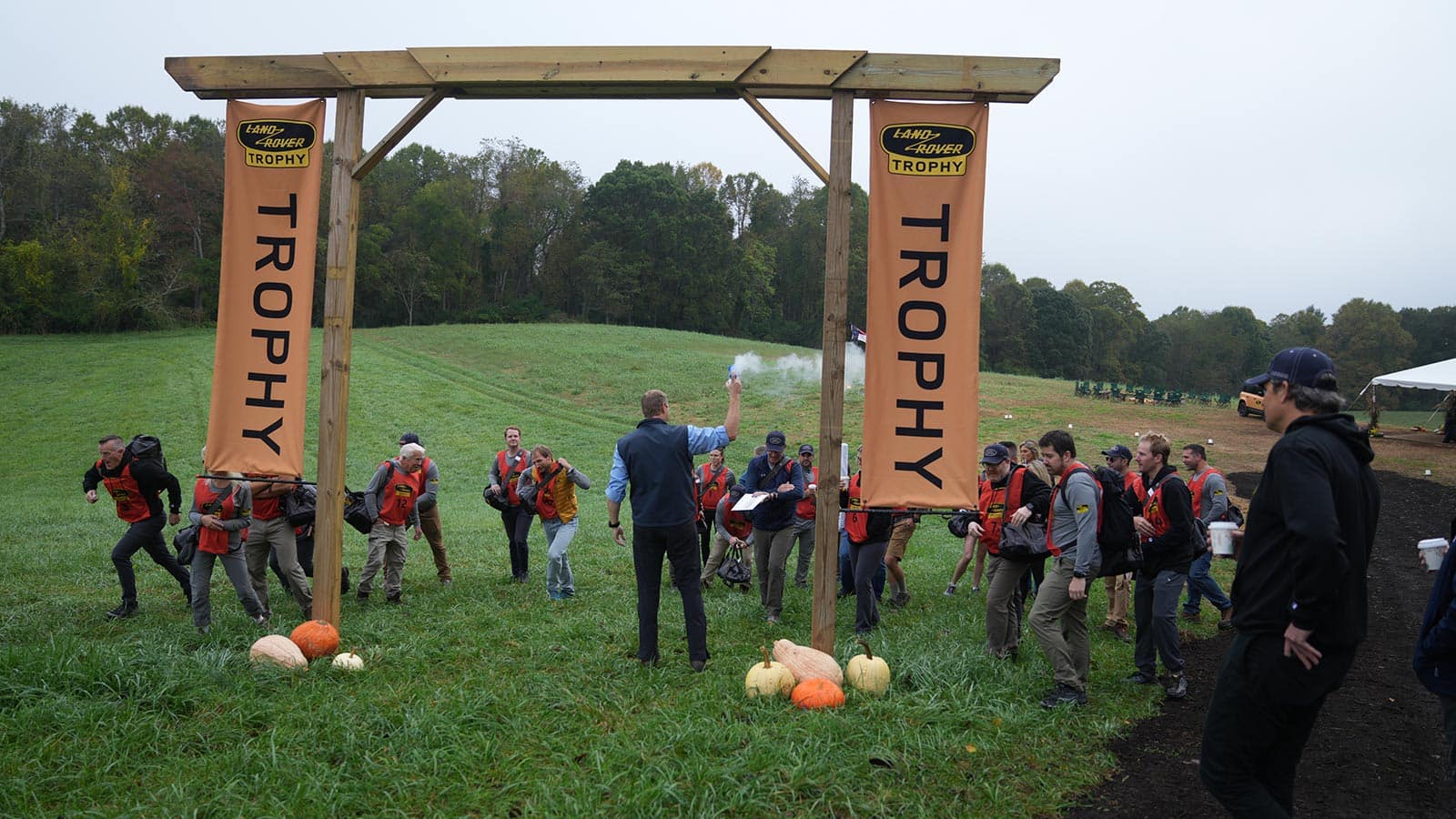 Starting October 11, 2021, 81 teams descended upon the sprawling Biltmore Estate in North Carolina to put their skills to the test in their new 2022 Land Rover Defender Trophy Edition SUV. The competition started with one-on-one coaching to help the teams develop their extreme off-road driving skills and learn the new Land Rover Defender inside and out.

Entrants encountered electric fences, black bears, angry farmers and a terrain that was anything but even, navigating through thick forests, exposed roots, and plenty of mud to complete various challenges and score points. 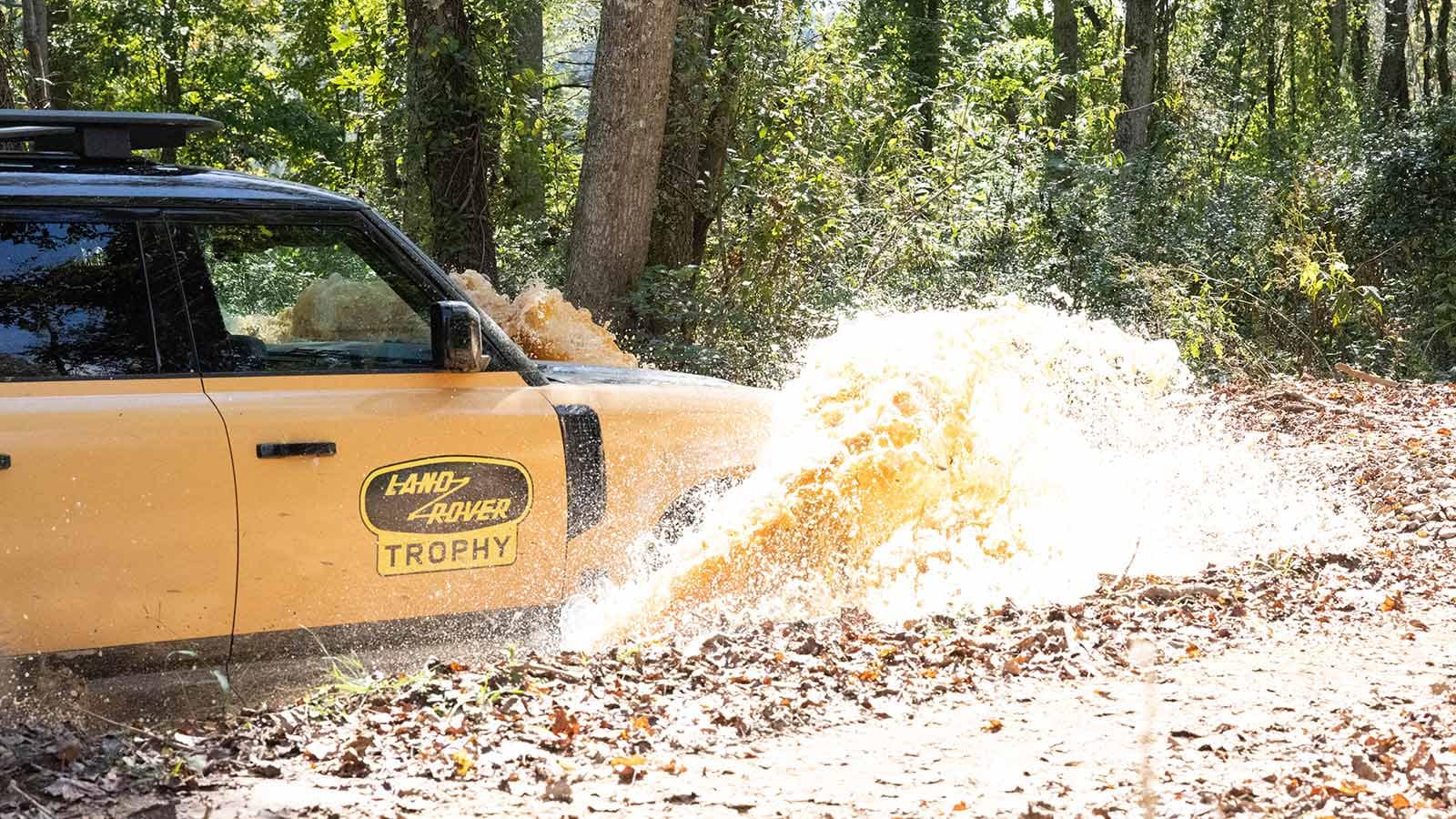 Some of the U.S. Land Rover Defender Trophy challenges included building a puzzle that was also a bridge, punching a hole on a card zip-tied to the front bumper (with a hole punch that’s stuck to a tree at a precarious angle), and manually winching the 5,000 lb Defender uphill one car length.

Participants learned essential driving skills and techniques helpful in many off-road situations. ‘Vehicle empathy’ was emphasized, encouraging drivers to treat their Land Rover in ways that will keep it performing through many more adventures.

After six days of 15 teams each, the scores were tallied and the winners were announced. Team Cody from Charlotte, NC, took home the first-ever U.S. Land Rover Defender Trophy along with new off-road skills and know-how, plus bragging rights. Team Cody will move onto the Land Rover Trophy Competition at the Eastnor Castle in England for an even more grueling off-road endurance race at the Land Rover Trophy challenge in 2022. 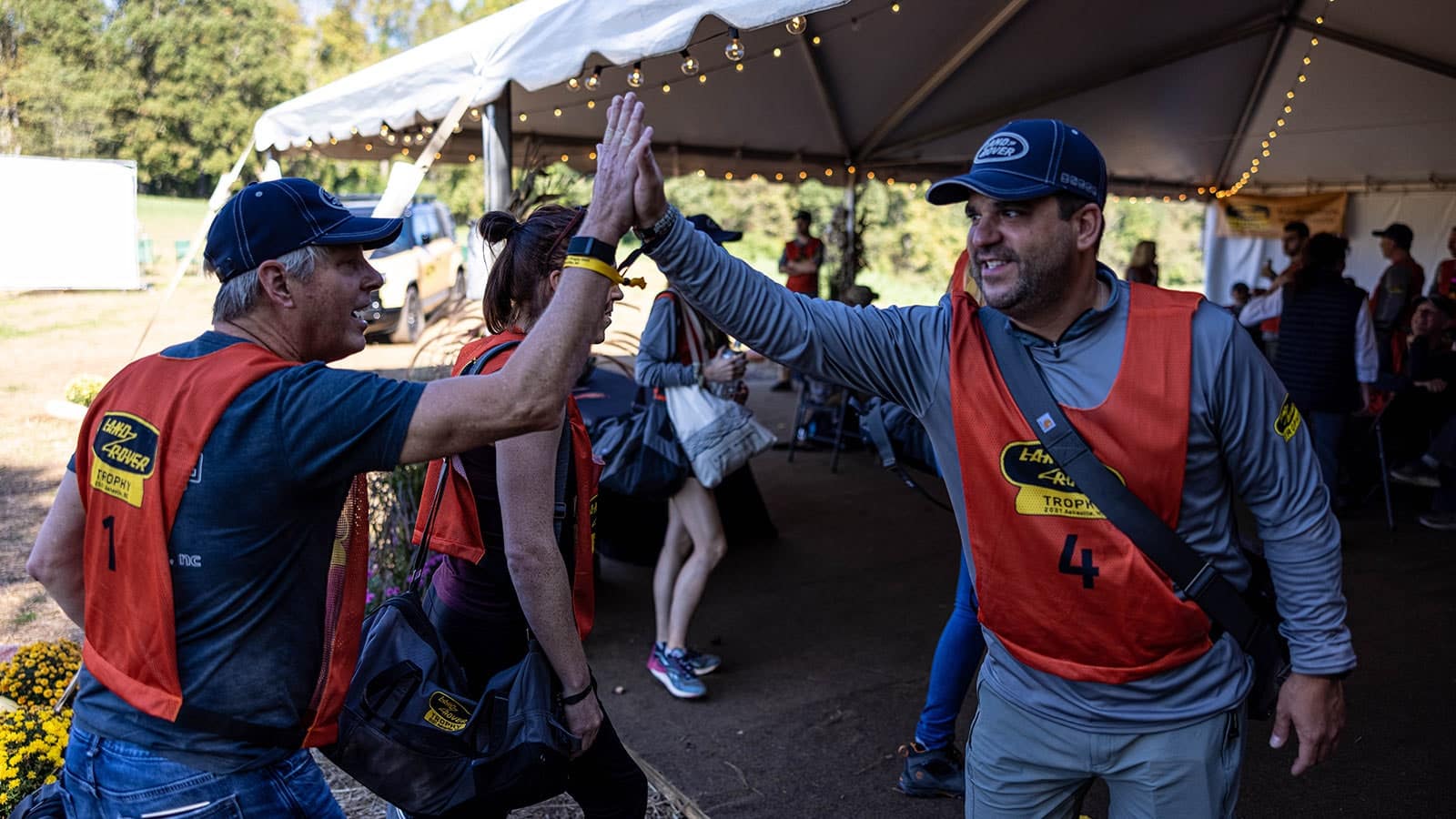 While the 2022 Defenders driven in the U.S. Land Rover Trophy competition have been spoken for, you can build a new 2023 Land Rover Defender 90 or 110 that is as capable as the limited edition Land Rover Defender Trophy Edition. Start with the online configurator at Land Rover USA. Choose everything from your engine, Defender length, colors and add Packs or other accessories. 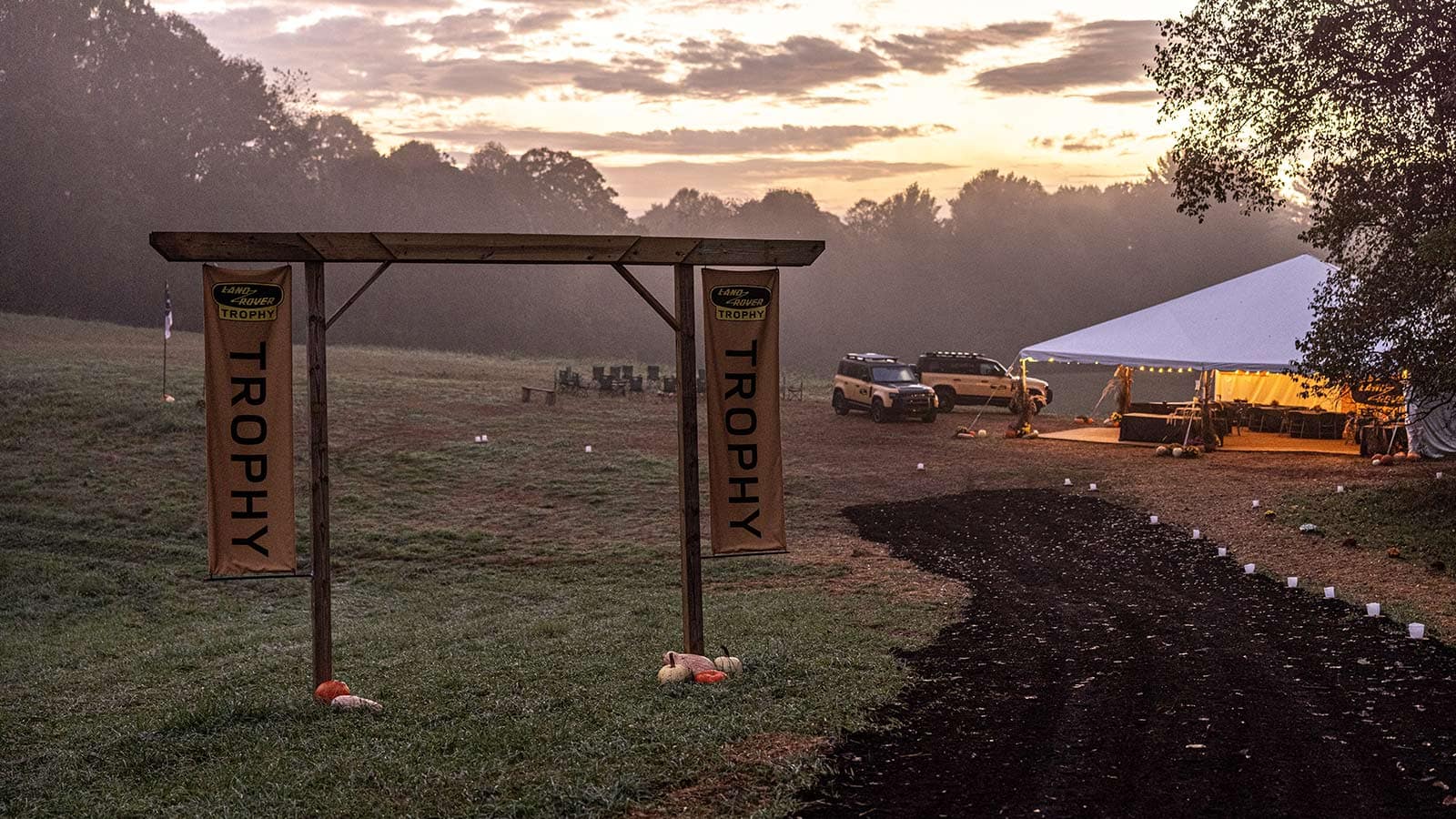 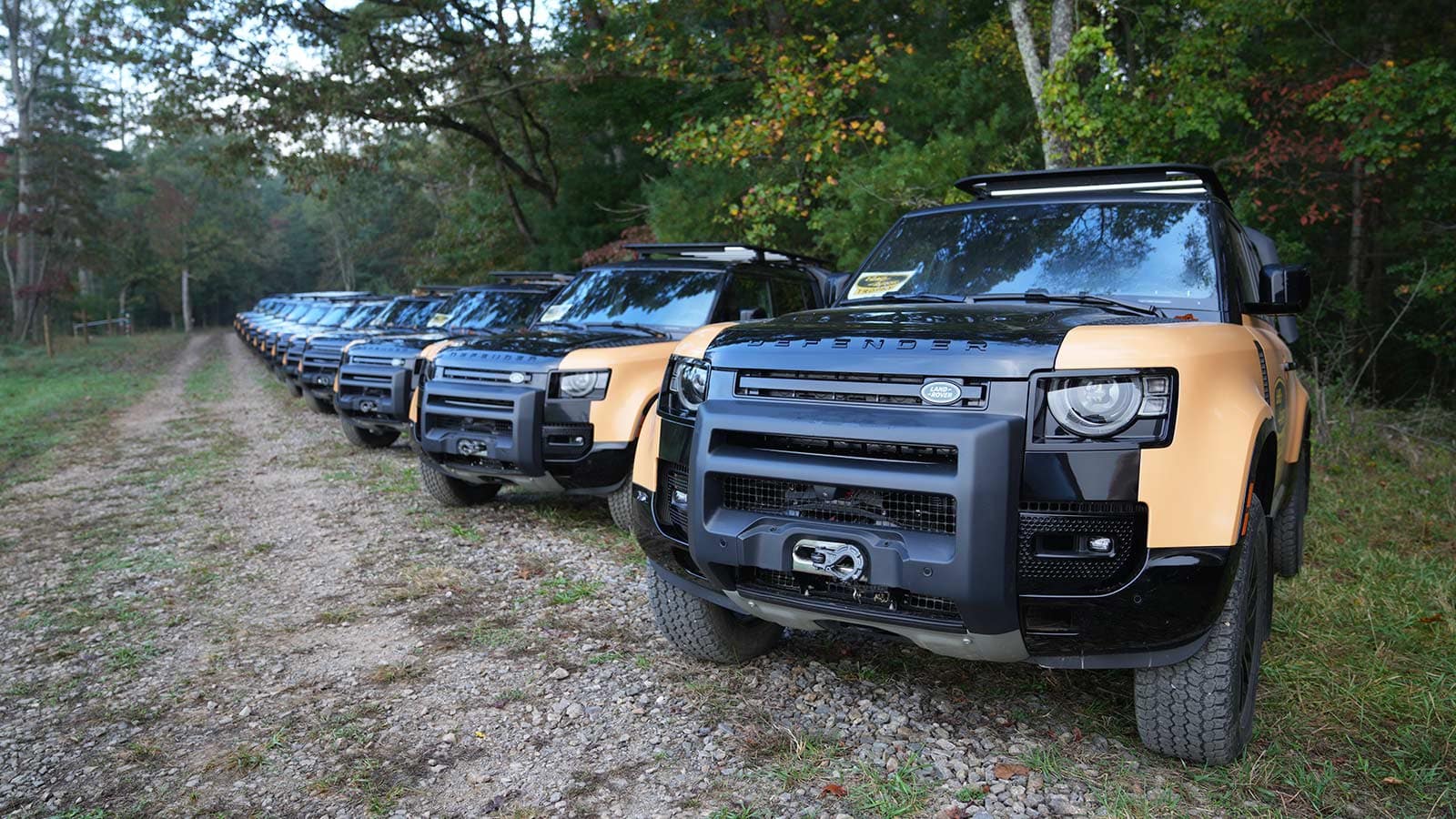